“Justice For All: The Documentary” addresses the ill-treatment of youth in the juvenile justice system in America and overseas. The film was chosen to screen in conjunction with the Congressional Black Caucus in September 2010. Also, the project was the Official Selection of the following: Kingdomwood Christian Film Festival in Atlanta, New Orleans International […] 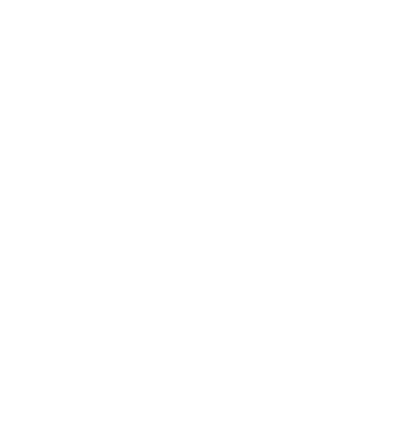